Bomma Blockbuster Movie Box Office Collections: On November 4, 2022, Nandu’s Bomma Blockbuster was finally released and received favourable reviews from both critics and the general public. His previous film Sawari had a first-day gross of around 10 lakhs, but Bomma Blockbuster has a much higher opening weekend total than Sawari, coming in at around 13 lakhs. This is a strong start for Nandu, but the movie still needs to make more money. 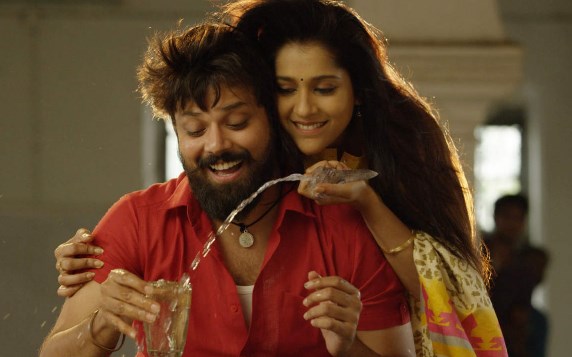 Bomma Blockbuster has been doing well, but well is not enough for the film to break even. Nevertheless, the film took in roughly 13 lakhs on its opening day, and according to sources, it generated pre-release revenue of about 2 crores, including revenue from digital rights. Let’s hope the movie performs well at the box office in the days to come.